SUPPLEMENTARY MATERIAL: There are now animated illustrations for the spatiotemporal patterns. 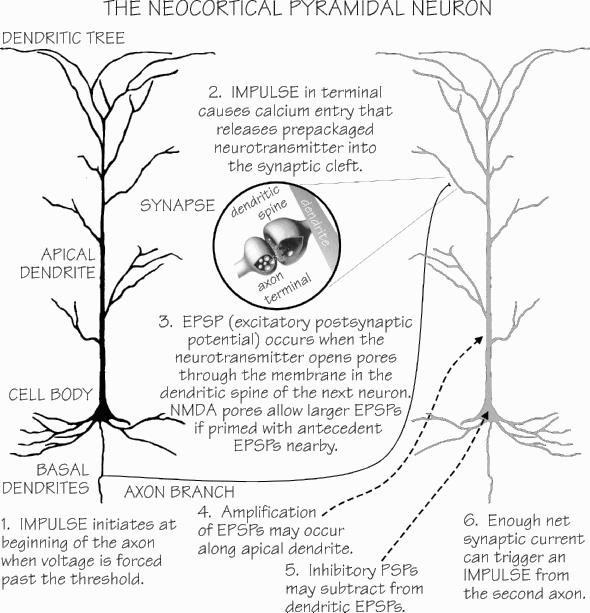